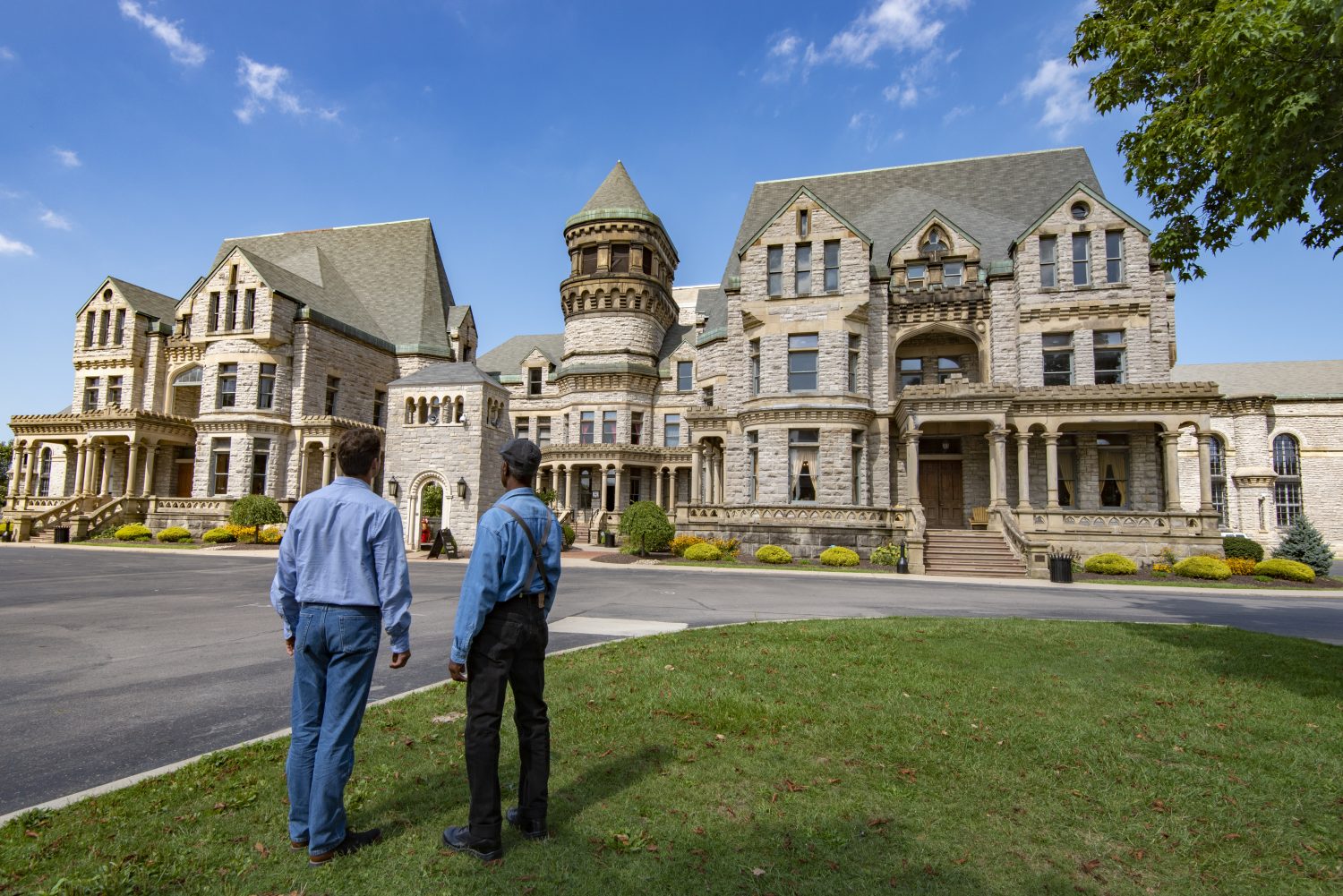 Fathom Events, Turner Classic Movies (TCM) and Warner Bros. are celebrating its 25th Anniversary by partnering to bring back The Shawshank Redemption to select big screens nationwide. This special event will include exclusive commentary by TCM Primetime host Ben Mankiewicz both before and after the feature.

The Shawshank Redemption was adapted from best-selling author, Stephen King’s “Rita Hayworth and Shawshank Redemption.” Early on, the movie was not a box office hit, but it has since become a fan favorite. Now, this locally-filmed movie has been rated the number one movie on IMDb’s Top 250 list for more than a decade.

September 22, 24, and 25 the nation will be celebrating this Oscars® nominated Best Picture (showings in over 600 theaters nationwide). The film is scheduled to screen locally at the Cinemark 14 Mansfield Town Center (2355 Walker Lake Rd, Ontario, OH 44906), Sunday, September 22 at 4 p.m. For more information and to purchase tickets, visit Cinemark.com.

Before the showing, experience up to 15 sites of where this movie was filmed on a self-guided tour. You also have the chance to explore the prison where Andy and Red formed their friendship from behind the bars at the Ohio State Reformatory. With tours available from 11 a.m. to 4 p.m., you can experience the tour and head over to the 25th Anniversary showing. Visit ShawshankTrail.com to start planning your return to Shawshank!