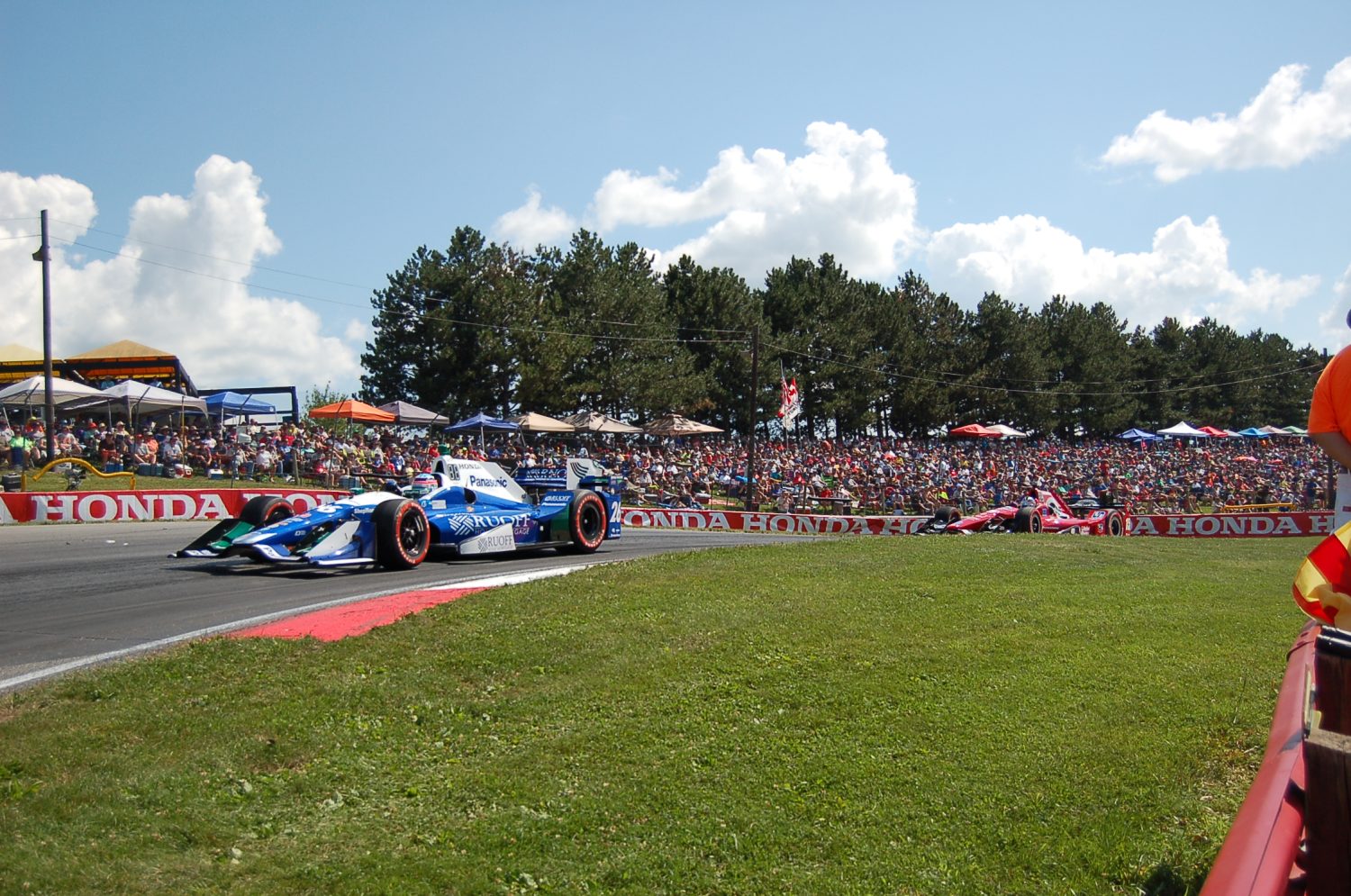 LEXINGTON, Ohio (December 6, 2018) – The 58th season of racing at Mid-Ohio Sports Car Course will feature its largest and most diverse spectator schedule in 2019. Eight event weekends are slated for the 330-acre permanent facility in Lexington, Ohio, which will extend into fall next season.

The Americas Rallycross (ARX) Championship comes to the Midwest for the first time, June 8-9, then returns for a second weekend, October 5-6, for a doubleheader of the Cooper Tires ARX of Mid-Ohio. The races for ARX and ARX2 competition will be held on a temporary 0.7-mile, 10-turn asphalt and dirt configuration with a jump constructed in the “Keyhole” section of Mid-Ohio.

Rallycross is the fastest growing form of racing in the world and showcases action sports stars and world-class automotive manufacturers. IMG, the global sports and entertainment agency, is the promoter of the North American-based ARX Championship.

“There is no better way to introduce the sport of rallycross in America’s Heartland,” said Paul Bellamy, managing director of rallycross at IMG. “Partnering with Green Savoree Racing Promotions, an experienced motorsports management company, and our founding partner, Cooper Tires, at the historic Mid-Ohio facility creates a unique opportunity to connect with current motorsport fans in the area and creating new rallycross and action sports minded fans throughout the Midwest.”

The National Auto Sports Association (NASA) Championships Presented by Toyo Tires, September 18-22, returns to the 2.4-mile, 15-turn road course after a seven-year absence serving as a national championship event for amateur racers. Nearly 500 competitors in over 20 race classes will compete for crowns. Mid-Ohio hosted the inaugural NASA Championships in 2006 through 2008, and it returned again in 2011 and 2012.

The Acura Sports Car Challenge, featuring the IMSA WeatherTech Championship, will be the Mid-Ohio season-opener for a second consecutive year in May. Additionally, the Vintage Grand Prix of Mid-Ohio and AMA Vintage Motorcycle Days follow on their traditional weekends in June and July, respectively. Then, Indy cars return in late July for the 35th time for Ohio’s largest motorsports event, The Honda Indy 200 at Mid-Ohio, followed by the NASCAR Xfinity Series back for a seventh straight year in early August.

“This is one of the most exciting and diverse racing schedules Mid-Ohio has ever showcased in its history. IndyCar, NASCAR, sports cars and rallycross to motorcycles, there truly is something for everyone this season,” said Mid-Ohio Sports Car Course President, Craig Rust. “We look forward to welcoming some of the country’s best amateur racers back to Mid-Ohio next September for the NASA Championships, and beginning a spectacular new tradition with the Cooper Tires ARX at Mid-Ohio.”

The complete 2019 Mid-Ohio Sports Car Course schedule is as follows:

Mid-Ohio Sports Car Course is one the best family values in all of sports. Children 12 and under always receive free general admission when accompanied by a ticketed adult. Mid-Ohio Season Race Passes will go on sale soon. Updates will be posted to the track’s website and social media, and fans can sign up for Mid-Ohio’s e-Club to receive notifications on all the latest news. Visit midohio.com or call 419-884-4000 for additional information.

ARX is a North American-based rallycross championship fielding action sports stars, world-class manufacturers and competing in premier locations around the continent. ARX is the next evolution of the high speed, action-packed world of rallycross. Rallycross is the fastest growing form of racing in the world. Short races and viewer friendly asphalt and dirt circuits with 600 brake horsepower production-based racecars make for exciting racing and is suited to the way we enjoy sports today. IMG, the global sports and entertainment agency is the promoter and commercial rights holder of the series. Visit ARX at arxrallycross.com.

The National Auto Sport Association (NASA) was formed in 1991 to deliver high quality motorsports events to enthusiasts at major racing venues throughout the nation. NASA has created programs that allow owners of both racecars and high-performance street-driven vehicles to enjoy the full performance capabilities of their cars in a safe and controlled environment. NASA offers many different programs that will allow you to enjoy motorsports on a number of different levels, including our High Performance Driving Events (HPDE), Rally Sport, Time Trial, NASA-X and Competition Racing programs. Learn more about the NASA Championships at nasachampionships.com.

A comprehensive motorsports facility in Lexington, Ohio, Mid-Ohio Sports Car Course sits on 330 acres and features a permanent road-racing circuit with two primary track configurations: 2.4-mile, 15-turn or 2.258-mile, 13-turn layout. Located 60 miles north of Columbus and 75 miles south of Cleveland near Mansfield, the natural terrain road course is commonly referred to as the “Most Competitive in the U.S.” and annually hosts a diversity of locally, regionally and nationally sanctioned race events for amateur, club and professional drivers and riders. It is also home to The Mid-Ohio School, featuring over 20 driving and riding courses, for teenagers to professional racers using Honda vehicles. Opened in 1962, Mid-Ohio Sports Car Course is owned and operated by Green Savoree Racing Promotions since 2011, just the raceway’s third private ownership group in its history.